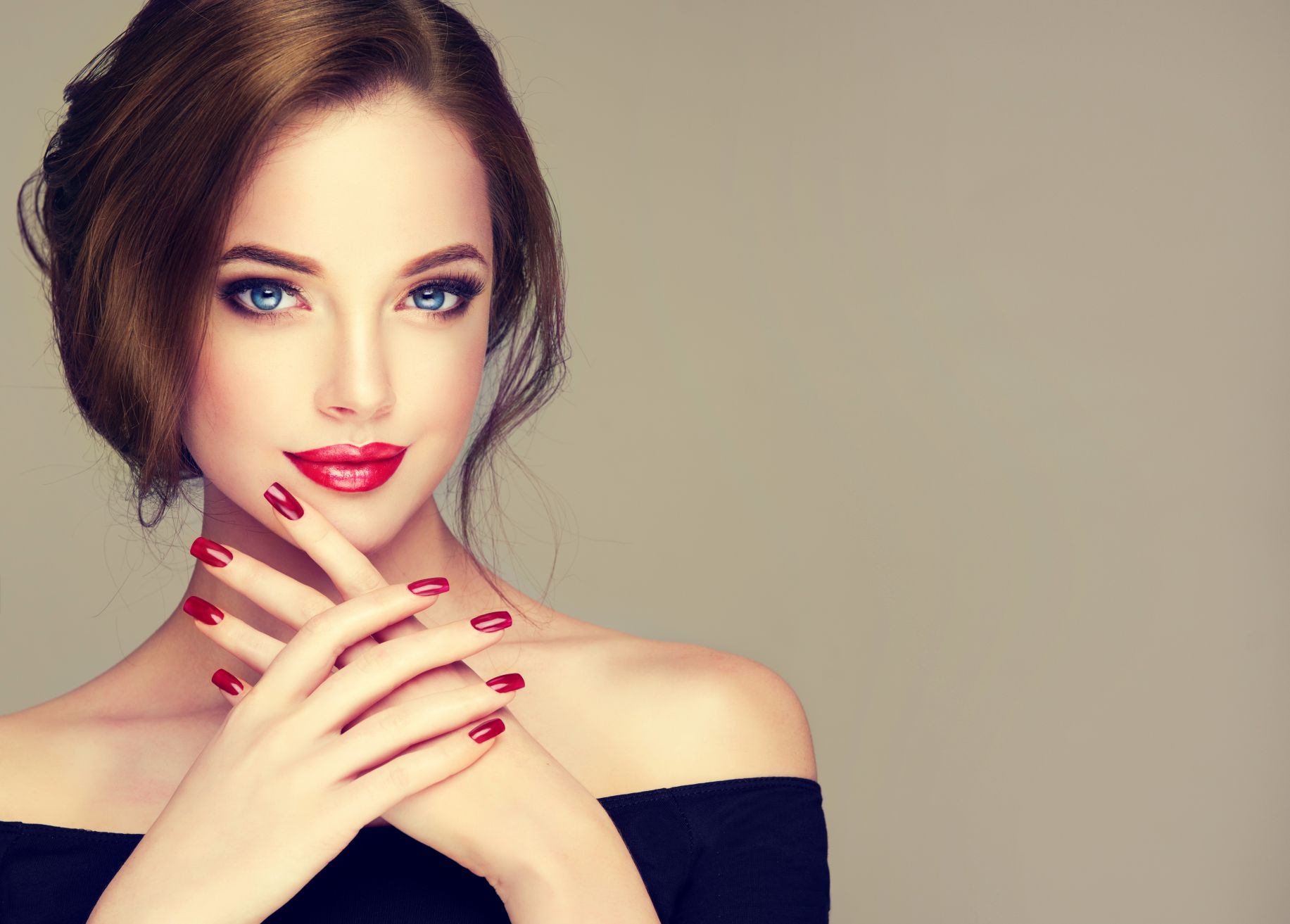 The skin is the largest part of your body. It performs many functions, and therefore, bears the brunt of all the environmental torments that your body encounters. Likewise, acne, blemishes, and signs of aging, such as wrinkles, often show on the skin. Dozens of medications and therapies have been advanced to redress common skin problems. Laser skin treatment is one of the most popular interventions.

This treatment entails focusing high-energy lasers on small spots of the skin. These laser beams will gently vaporize and ablate your skin tissues to get rid of scars, blemishes, and wrinkles. They also seal skin tissues and blood vessels, thus leaving your skin looking flawless. Different types of Laser beams are used to treat the skin. These are ablative and non-ablative lasers.

When using this therapy, an intense light wavelength gets ejected into the skin to remove the outer layers, which are typically sun-damaged or aged. The laser beams stimulate the undderlying skin tissues, thus encouraging collagen formation. There are two types of ablative lasers.

This non-ablative therapy rejuvenates the skin by directly targeting blood vessels to shrink them. It treats stretch marks, birthmarks, vascular lesions, spider veins, and broken capillaries. You can use Pulsed Dye Laser anywhere, be it the face or the body. For optimum results, 3 to 5 therapy sessions are required. The treatment has permanent results and has a healing time of one day.

Neodymium-doped Yttrium Aluminum Garnet is a treatment that involves the use of crystals as a laser medium. These crystals emit a light-energy light wavelength, which when focused on your skin, generates heat, thus destroying diseased cells. The treatment is helpful when dealing with pigmented lesions, vascular lesions, spider veins, pigmentation problems, and tattoo removal. It can also be used on different skin types.

There are several light-based treatments used to manage skin problems. Although they are not laser treatments per se, they are similar in terms of procedure and results. Common light therapies include red and blue light treatments. Light-based treatment is often done using a hand-held anti-aging device, and therefore, you can treat yourself from home. They also have fast recovery times besides being safe to use on any skin type.

© 2022 Renoir Labs. All Rights Reserved. Web Design By Sage Digital AgencyManufacturer Warning: RENOIR Labs products sold by unauthorized online sellers may be used, expired or counterfeit and present a serious health risk. To report unauthorized sales or confirm the authenticity of your product, please contact us.